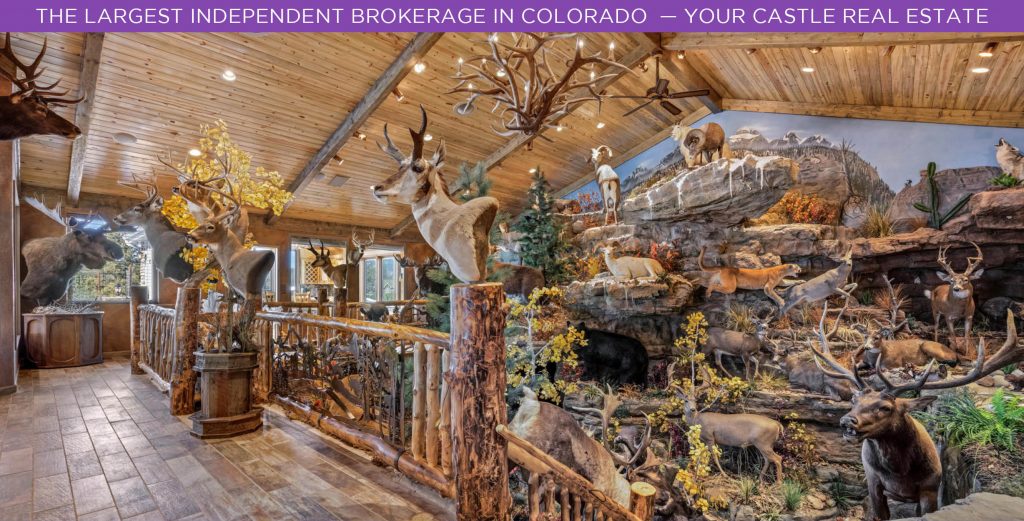 Shortly after the onset of the pandemic, the panic had many people scrambling to buy as much property as possible. Housing inventory was already low in many areas when the global crisis began, and prices were steadily rising. As a result, some buyers were facing housing insecurity. Many did not want to be stuck renting forever, mainly if they suddenly worked from home full-time in an apartment. Others were wealthy investors looking to grow their portfolios while interest rates were at all-time historic lows, seizing the opportunity to build their wealth. But one man publicly decided he would take the opposite approach.

Elon Musk, the CEO of SpaceX and Tesla, and now the wealthiest person in the world (again), is already a somewhat controversial figure. Without a complete biography of his theatrics, one recent example is that he recently challenged Vladimir Putin to “single combat” over the current Ukraine invasion. In 2020, he used this same audacious attitude to tell people that “I am selling almost all of my physical possessions” and that he would “own no house.”

Many people scoffed at the time, but sure enough, he slowly sold off seven houses he owned in California worth almost $130 million. The last was a $30 million mansion near San Francisco that sold in December. When someone on Twitter asked him why he was liquidating his real estate assets, he initially just responded, “Freedom.”

His true goal, he later revealed, is to put his massive fortune towards his company SpaceX’s project of launching a colonization mission to Mars by 2050. Elon said, “It will take a lot of resources to build a city on Mars. So I want to be able to contribute as much as possible to the city on Mars. That means just a lot of capital.”

Meanwhile, back on earth, the local Metro Denver real estate market is still crawling along at about the same pace as recently. Housing inventory is still meager, and there were only around 1,200 active listings at the end of February. Nevertheless, average home prices are rising, up about 7% from January. And up almost 17% since this time last year. That is the pattern we have seen lately, and with the current supply and demand imbalances in the market, these trends are expected to continue through at least the second half of the year, if not longer.

The most jarring thing to see from DMAR is their year-over-year market data for February. This table looks at the market activity over the past five years. So far, new listing data in 2022 vs. the past four-year average shows that there has been an 18% drop in new listings over this period. However, average home prices are up from about $450K in February 2018 to almost $630K last month. That amounts to nearly a 30% price increase over five years!

This is excellent news for existing homeowners who have accumulated a ton of equity. And for sellers looking to divest from their current homes as Elon did. But it is not as good for many first-time home buyers. Some may be forced to increase their monthly budgets or continue renting. It is likely worth the investment if possible to buy, depending on your situation. Home prices are not expected to decline any time soon. 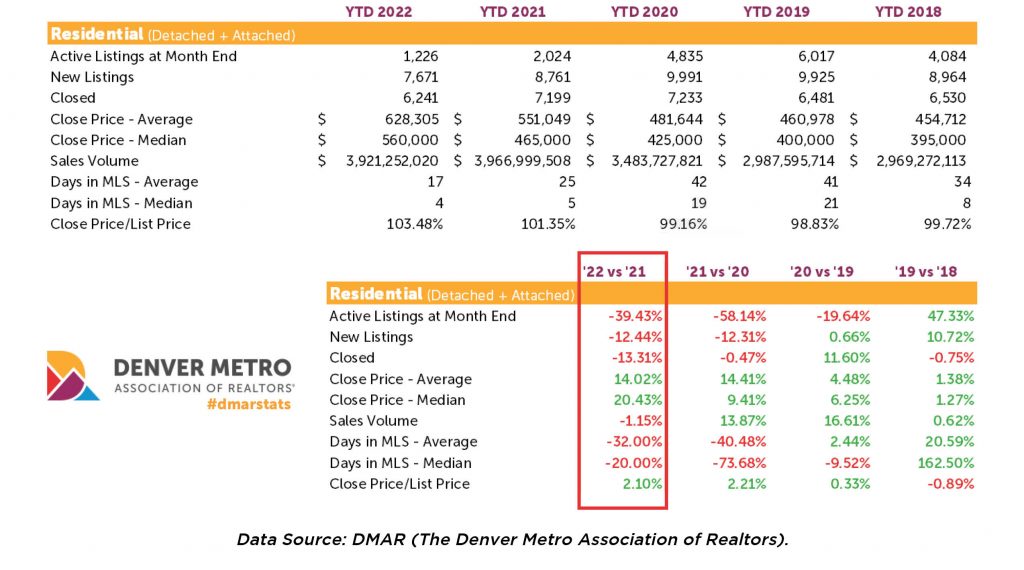